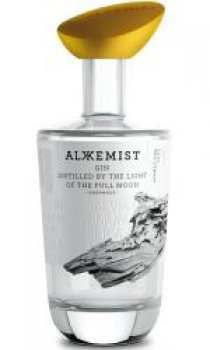 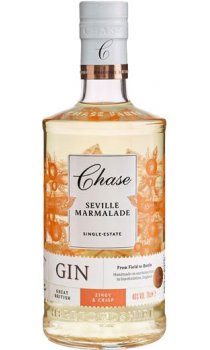 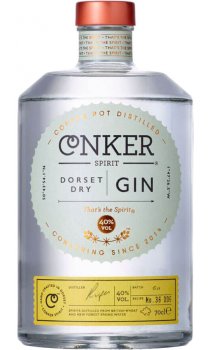 About The Shoppinsight Gin Club

Over the past decade, gin has grown enormously in popularity, and number of brands in the marketplace has exploded, partly due to many new producers coming to the market as set-up costs are low and it’s production fairly straight-forward. The trend is now morphing more toward flavoured gins and its growth in the drinks industry is set to continue unabated.

The Shoppinsight Gin Club is completely free and brings you a new gin recommendation each month and also points you in the direction where you can buy them should they take your fancy.

Benefits of Joining Us

Join up as a member here and receive email notifications of very special and often short-lived offers from all our suppliers fast and first.

We have some good deals with online stores that usually means the price you pay will be the most competitive. There is no obligation to ever buy anything.

Gin is a clear spirit that is made by distilling fermented grain and a number of other botanicals, one of which by law must be juniper. We take a closer look at Gin, how it’s made and the essential facts.

Although inextricably linked to the UK, and often regarded as England’s national spirit, it originates from Holland where the first mention of juniper-based health-related drinks appeared in a Dutch publication in 1269.

By the mid-17th numerous Dutch distillers had popularised the re-distillation of malt spirit with juniper and other spices including anise and caraway (to mask the spirit’s bad flavour) which were sold in pharmacies and used to treat an array of medical problems. From then Gin built up a history of medicinal usage particularly by the Royal Navy who are said to have mixed it with lime to stop scurvy and angostura to settle the stomach at sea.

Embraced and Developed by the English

Gin’s arrival in England during the mid-17th century stemmed from the discovery of genever by British troops stationed in Holland who saw Dutch soldiers drinking the juniper-flavoured liquor to boost morale before heading into battle during the Thirty Years’ War. It was at this time that the term ‘Dutch Courage’ was said to have been created.

Eventually, the English took the idea of making and drinking Gin back with them. The combination of a newly crowned Dutch king drinking his native spirit and an ease in production at the time gave Gin a firm foothold with the English drinker.

Gin drinking rose significantly following the passing of the Distilling Act in 1690 allowing unlicensed production as well as heavy duties imposed on all imported spirits such as French brandy. Thousands of gin shops emerged across London in a period known as the Gin Craze and because of the low prices started to be consumed regularly by the poor.

Acts of Parliament were passed to regulate Gin’s production in pot stills and over time the later styles of gin became distinctly different to the Dutch or Belgian ones (jenevers or genevers) that evolved from malt wine spirits.

The subsequent invention and development of the column still made the distillation of neutral spirits practical and created the London Dry style that came to the fore later in the 19th Century.

Today, Gin is globally one of the most popular spirits making its mark in almost every country in the world that consumes alcohol.

It is also experiencing a renaissance with new, craft and artisan gin brands and distilleries emerging all over the globe – 315 currently in Britain more than double the number five years ago.